by mozzarella
Howdy! I'm writing a new trash tournament that I hope will be read either between the end of July or beginning-to-middle of August, but any time is really fine! It's not as themed as my last one, First Hunna Days (let me know if you want a copy), but this will be a good mix of nonsense you never encounter in QB, trash or otherwise. My internship is pretty boring so I've been reading a lot of Wikipedia and Washington Post, and I still have a frick-ton of time to kill, so I'm spending it writing ridiculous trivia.

There's something resembling a per packet distribution, which looks like:
1/0 television game shows

I'm toiling away at this packet and laughing my ass off at my own questions, so, hopefully, you will too! I guess this is a post looking for general interest or scheduling or something. Cheers, y'all!

by ErikC
Now this is a distribution I'm down with.

by mozzarella
I'm halfway through writing this and will be done by the end of July if people are looking for some pre-semester fun.

Let's get ready for a good time, boyos. 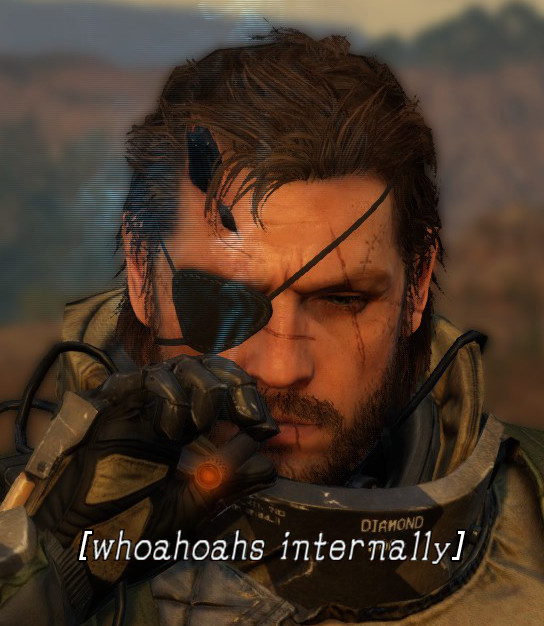 by Belgium
I'm quite looking forward to being really bad at this.

by mozzarella
Well, this is complete!!!

by mozzarella
Okay! Hello! Hello!! This will be played in the Quizbowl Discord this Tuesday (8/8) at 9pm!

by The Bold Ideas of Bernie Sanders (I-VT)

EST! I'm also going to pm you that so you get an email notif, but for everyone else lookin', it's EST

by UlyssesInvictus
Worth noting that FACL (viewtopic.php?f=8&t=20233&p=334293) is being playtested at the exact same time. Thanks to channels, that's probably not a problem, but I thought it'd be helpful so people know they can't just assume the #packet channel will be used.

by Jasconius
Can I get a copy of this packet for my reading pleasure?
All times are UTC-04:00
Page 1 of 1